You are here: Home1 / Yair Kless

Yair Kless studied in Tel Aviv with Israel Amidan and in Brussels with André Gertler. He began his career in his home country, Israel, where he was a member of numerous chamber music ensembles. Kless teaches in his own classes at the Rubin Academy in Israel, at the Art University Graz, and as a guest professor at the Royal Northern College of Music. Since his youth and to this day, Yair Kless gives concerts regularly in Israel, the United States, Europe, Australia, and South America as a soloist and chamber musician.

He was a co-founder and the first violinist of the Sol-La-Re String Quartet. He belonged to the Israeli Baroque Ensemble, with which he gave concerts all over the world and performed also at the prestigious Salzburg Festspiele. As an internationally recognized violin teacher, Yair Kless is regularly invited to give master classes. In the years 1989 to 1993, he was Rector of the Rubin Academy at the University of Tel Aviv, where he headed the String Department for many years. Yair Kless is also in demand as a juror in numerous musical competitions. 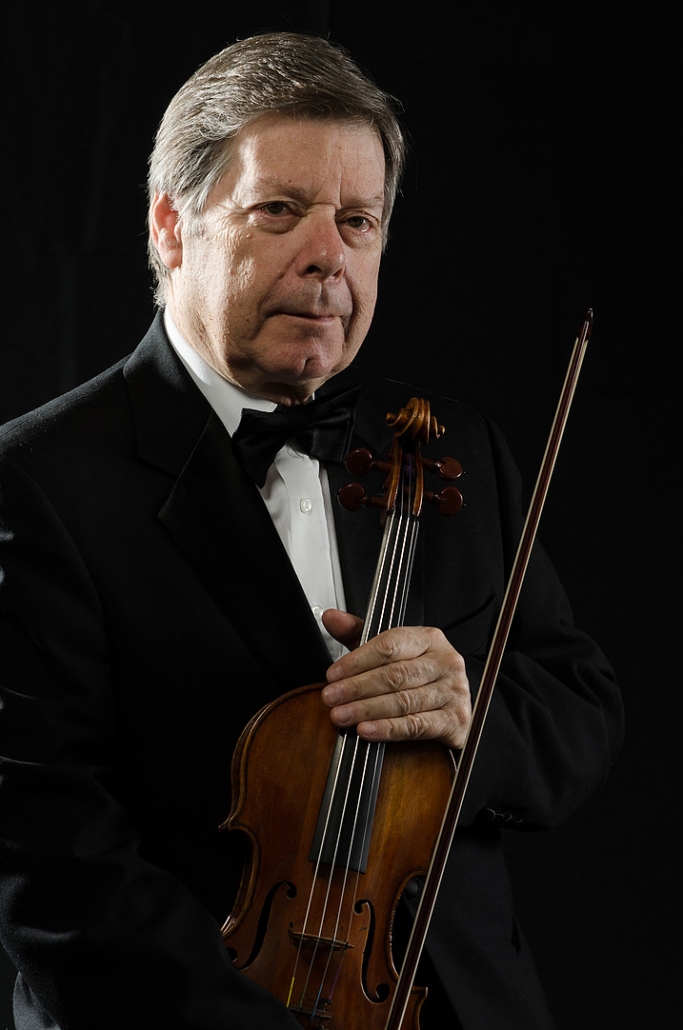