Arto Noras is one of the leading musicians of his country, Finland, and enjoys a reputation as a world-class cellist. After studies with Yrjö Sellin at the Sibelius Academy in Helsinki, Noras continued his studies at the Paris Conservatory with Paul Tortelier, completing them in 1964. Two years later, winning Second Prize at Moscow’s Tchaikovsky Competition laid the foundation of his career on concert stages all over the world. Arto Noras’ repertoire comprises the entire cello literature, from the Baroque beginnings to contemporary compositions.

In 1970, Arto Noras succeeded his teacher Yrjö Sellin as Professor for Violoncello at the Sibelius Academy. In 1980, he founded the Naantali Music Festival, which is devoted to chamber music, his special musical predilection. He has been a juror at the most renowned cello competitions, like the Tchaikovsky, the Casals, and his own Paolo Competition. 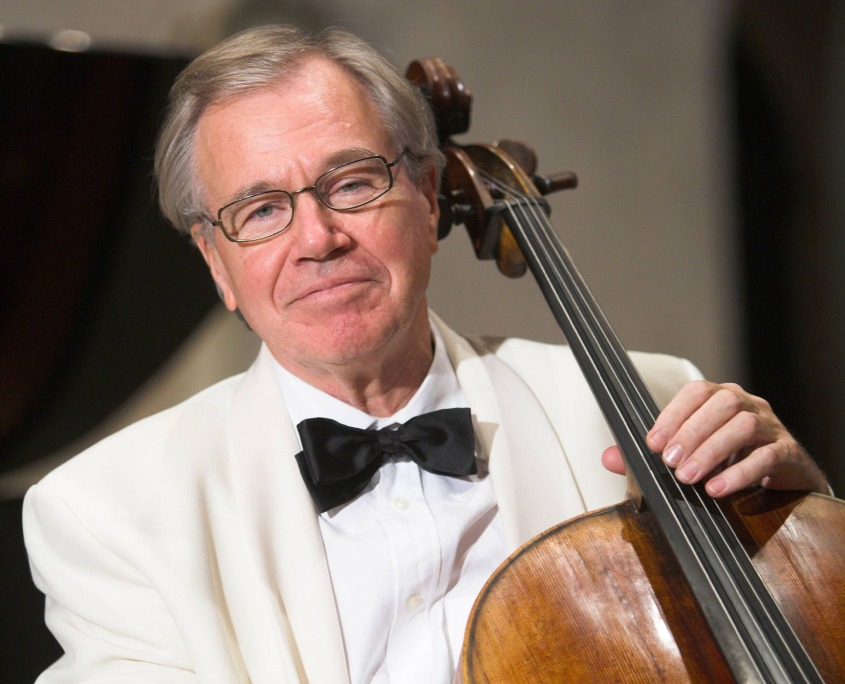