Joanna Kamenarska trained in Sofia with Prof. Josif Radionov and in Salzburg with Prof. Ruggiero Ricci and Prof. Igor Ozim. She began winning prizes at music competitions at an early age, for example at the International Music Competition in Salzburg in 2002. She has performed as a soloist with important orchestras in Europe, Asia, and South America and has been repeatedly invited to play at musical festivals, also as a chamber music partner. Her broad solo repertoire extends from Baroque to contemporary music. Joanna Kamenarska has lived in Hamburg since 2007. Initially she took the position of Second Concert Master with the NDR television station Elbe Philharmonic Orchestra; in 2008, she was appointed Second Concert Master with the Philharmonic State Orchestra Hamburg. Since February 2018, she has taught the subject Orchestra Studies as a Lecturer at the University of Music and Theater Hamburg. Joanna Kamenarska plays a violin made by J. B. Guadagnini in 1740, a loan from a private owner. 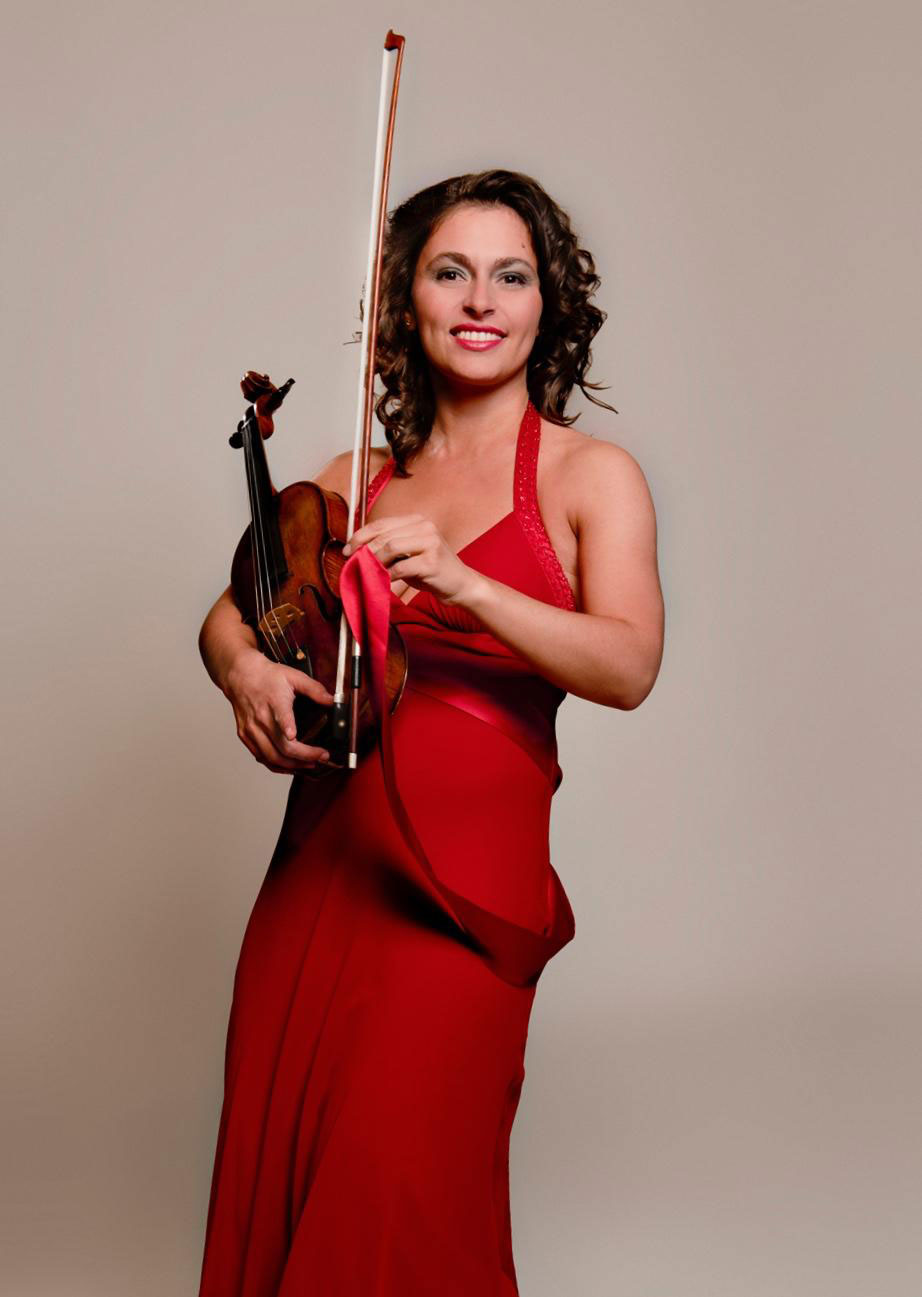