Hubert Rutkowski is a graduate of the Chopin University of Music in Warsaw in the class of Anna Jastrzębska-Quinn. He studied with Evgeni Koroliov at the Hochschule für Musik und Theater in Hamburg (Konzertexamen). He is a winner of the Chopin Piano Competition in Hannover 2007. The pianist made several CD recordings on modern and historical grand pianos of the 19th century. He has performed with artists such as Lilya Zilberstein, Alexei Lubimov, Severin von Eckardstein, Łukasz Borowicz, Martin Haselböck, Jamie Phillips. He performs in Europe, Asia, Latin American and the USA, including Schleswig-Holstein Music Festival, Piano Festival in Husum Castle, Mozart Festival in Warsaw, Ars Longa Festival in Moscow. On March 1, 2021, on Chopin’s birthday, he realised the world premiere of Chopin’s rediscovered historical Pleyel piano (1847) in Hamburg. He ist the artistic director of the Chopin Festival Hamburg as well as head of the Piano department of the Hochschule für Musik und Theater in Hamburg. 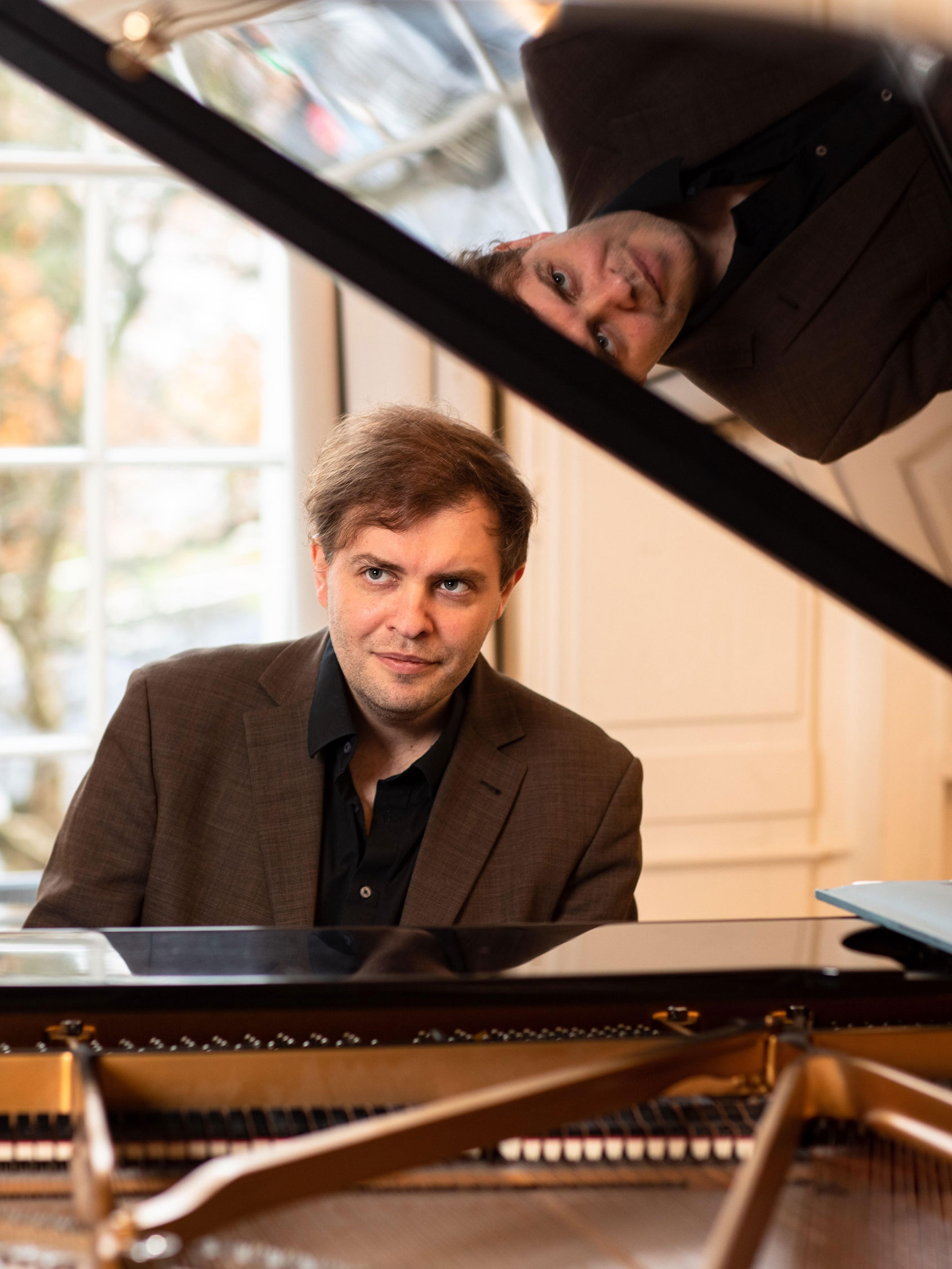