Sebastian Schmidt was born in Neustadt an der Weinstraße and became a junior stu-dent at the Music University Würzburg at the age of 14. After completing high school, he began studies with Ulf Hoelscher in Karlsruhe. Stipends abroad gave him an interna-tional musical horizon.

Chamber music has been the focus of Sebastian Schmidt’s musical work for more than 20 years. As prime violinist of the Mandelring Quartett, he won international competi-tions in Munich (ARD), Evian, France, and the Paolo Borciani Competition in Italy. His many CDs have found outstanding critical resonance. Since 2013, Professor Sebastian Schmidt has instructed Violin at the University for Music and Theater in Hamburg. 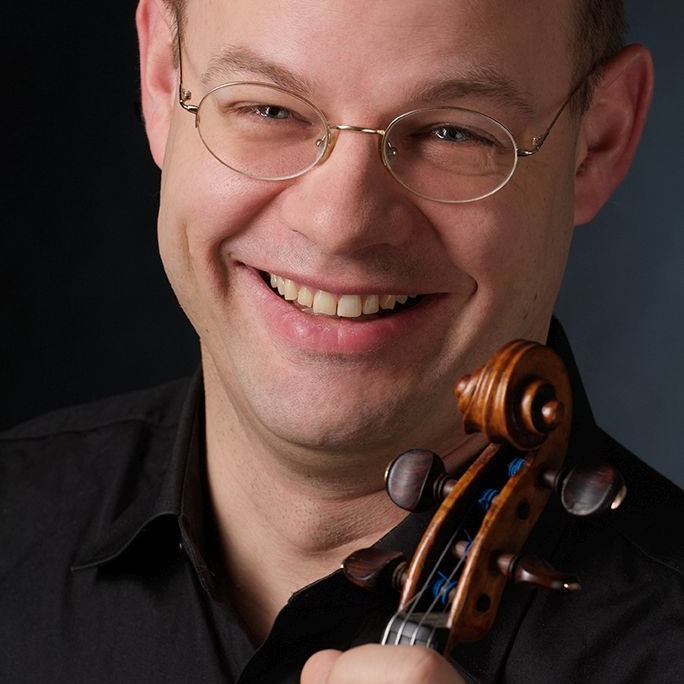