The Israeli pianist Alan Goldstein graduated from Thelma Yellin High School of the Arts and continued his studies at the Rubin Academy of Music of Tel Aviv University. He was a Fellow of the America-Israel Cultural Foundation and won various music prizes at an early age, including in 1992 the Goralnic Award that enables Israelis to study abroad. Goldstein studied with Leon Fleisher at the Peabody Conservatory of Music in Baltimore. After completing his Masters degree, he was “performance fellow” at the Guildhall School of Music and Drama in London. He founded the Goldstein-Peled-Fiterstein Trio for piano, clarinet, and cello and, with the violinist Ilya Kahler and the cellist Peled, the Tempest Trio. He gives concerts especially in Europe and the USA. He has made a number of widely respected recordings, including with the Fine Arts Quartet. He is a Professor at the University of Missouri in Kansas City, where he holds the Strandberg Endowed Chair. 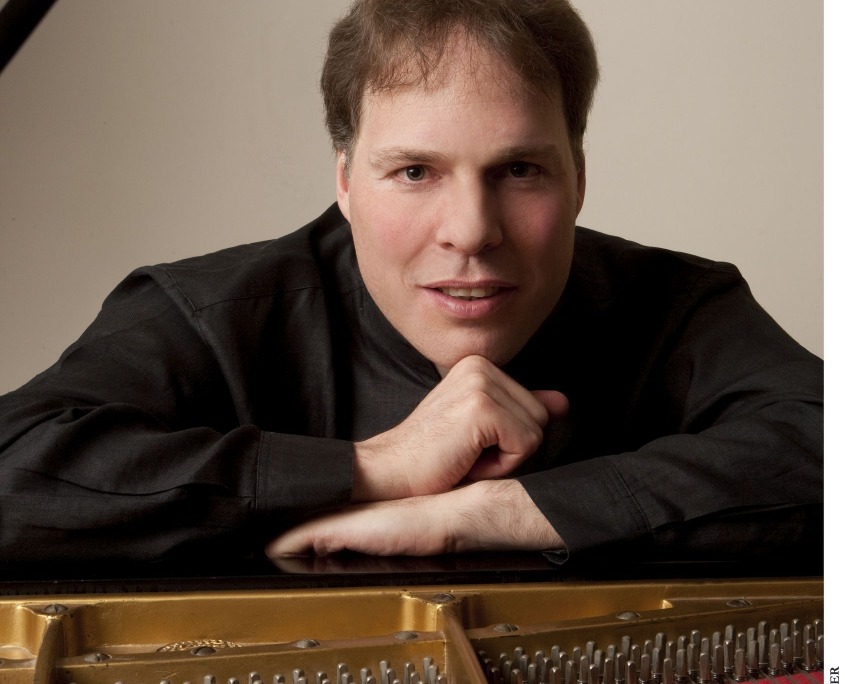