Hartmut Rohde initially took instruction in the violin. After switching to the viola, he studied with Hatto Beyerle, the former violist of the Alban Berg Quartets. He was a founding member of the Kandinsky String Trio and, since 2000, has been a member of the Mozart Piano Quartet, with which he has performed internationally. In 1993, Hartmut Rohde was appointed a Professor at the University of Arts Berlin. Since 2001, he has regularly taught at the Royal Academy of Music in London, where he is an Honorary Member. He gives master classes in Germany and abroad and is a chamber music partner of internationally renowned soloists and ensembles. He is a member of the Berlin Soloist Octet and plays in the Geringas Baryton Trio. Since 2013, he has conducted various chamber orchestras. Among his students are famous young musicians who have won prizes in international competitions. 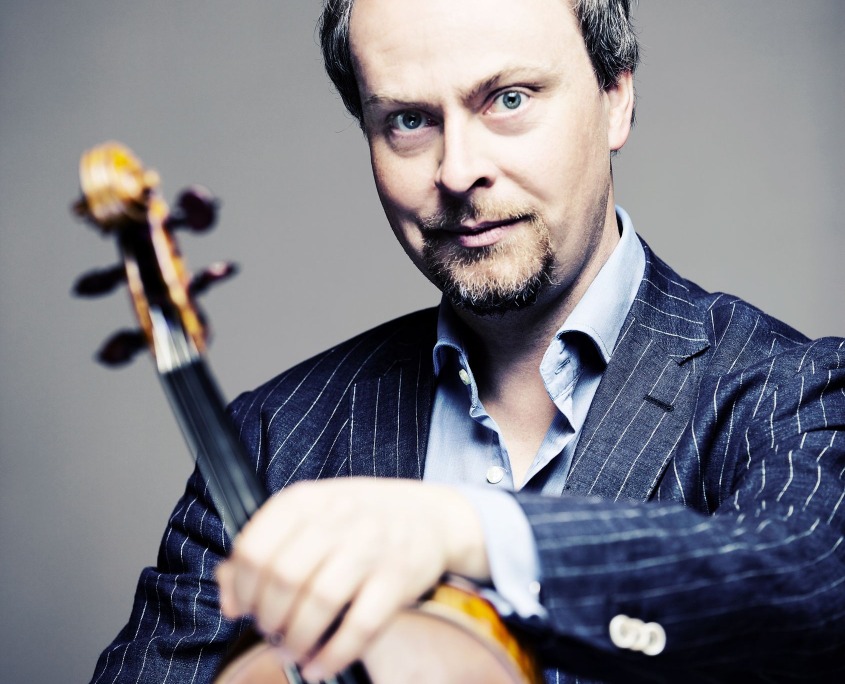