Over the course of his career German pianist Oliver Triendl has earned a reputation as a highly versatile performing artist. Some 80 CD recordings attest to his work as an advocate of rarely performed repertoire from the classical and romantic eras as well as to his commitment to contemporary works.

As a soloist Triendl has performed together with many renowned orchestras. He has concertized with success at festivals and in many of Europe’s major music centers as well as in North and South America, South Africa, Russia and Asia. 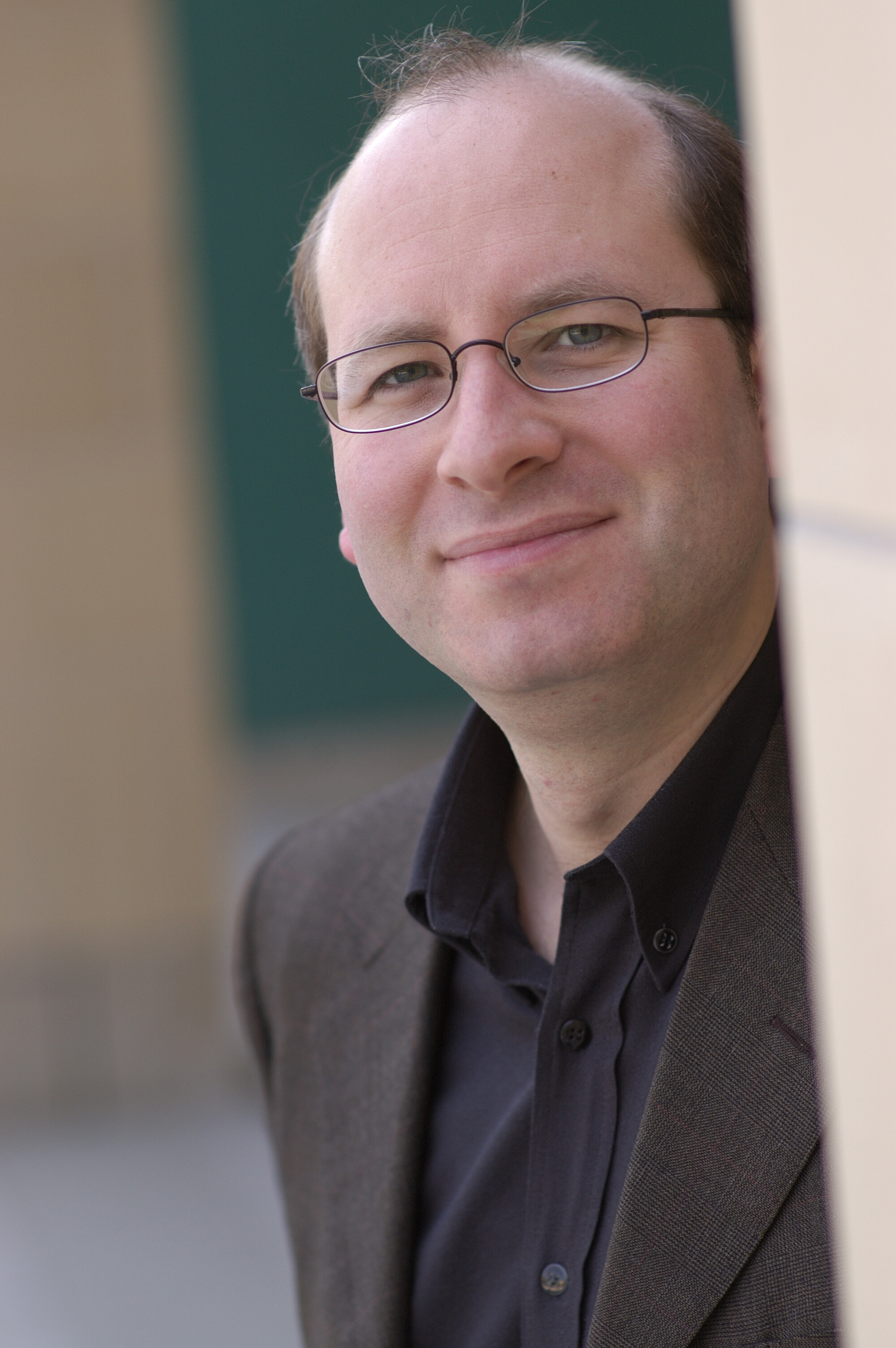