Michael Rieber, born in 1967, completed his studies of the contrabass at the State University of Music and the Performing Arts Stuttgart with Ulrich Lau. At the competition Jugend musiziert in 1988, he received a first federal prize; shortly thereafter, at the age of only 22, he became a member of the SWR Radio Symphony Orchestra, Stuttgart. From here, he moved to Munich in 1997 as first solo contrabassist of the Orchestra of the Bavarian State Opera. Today he works, also as first solo contrabassist, with the NDR Symphony Orchestra Hamburg, where he was appointed Professor for Contrabass at the University for Music and Theater in 2007.

Celebrated in the press as a “Paganini on the contrabass”, Michael Rieber devotes himself intensely to solo playing on that instrument. The conductor Zubin Mehta compared his “wonderful sound” with that of a “well-trained baritone”. 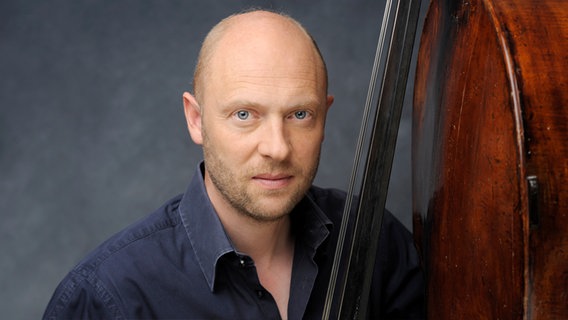