Jens Bomhardt studied with Günter Klaus in Frankfurt am Main and with Christoph Schmidt in Mannheim. He performed his concert examination for Gerhard Dzwiza at the University for Music and Theater Hamburg. He was a member of the Radio Symphony Orchestra Saarbrücken and solo contrabassist at the National Theater Orchestra Mannheim. Since 2002, Jens Bomhardt has been coordinated contrabassist at the NDR Elb Philharmonic Orchestra. From 2001 through 2004, he had a stipend at the Accademia Walter Stauffer in Cremona, taking instruction from Franco Petracchi. With his duo partner Roberto Paruzzo, he gave concerts with pieces by Schubert, Mendelssohn, Bach, and Bottesini, among others. With the Ambitus label, the duo recorded critically acclaimed CDs with pieces by Paul Hindemith, Frank Proto, and Armando Trovajoli. Starting with the winter semester 2014/15, Jens Bomhardt has been a Lecturer for Contrabass and Orchestra Coaching at the University for Music and Theater Hamburg. 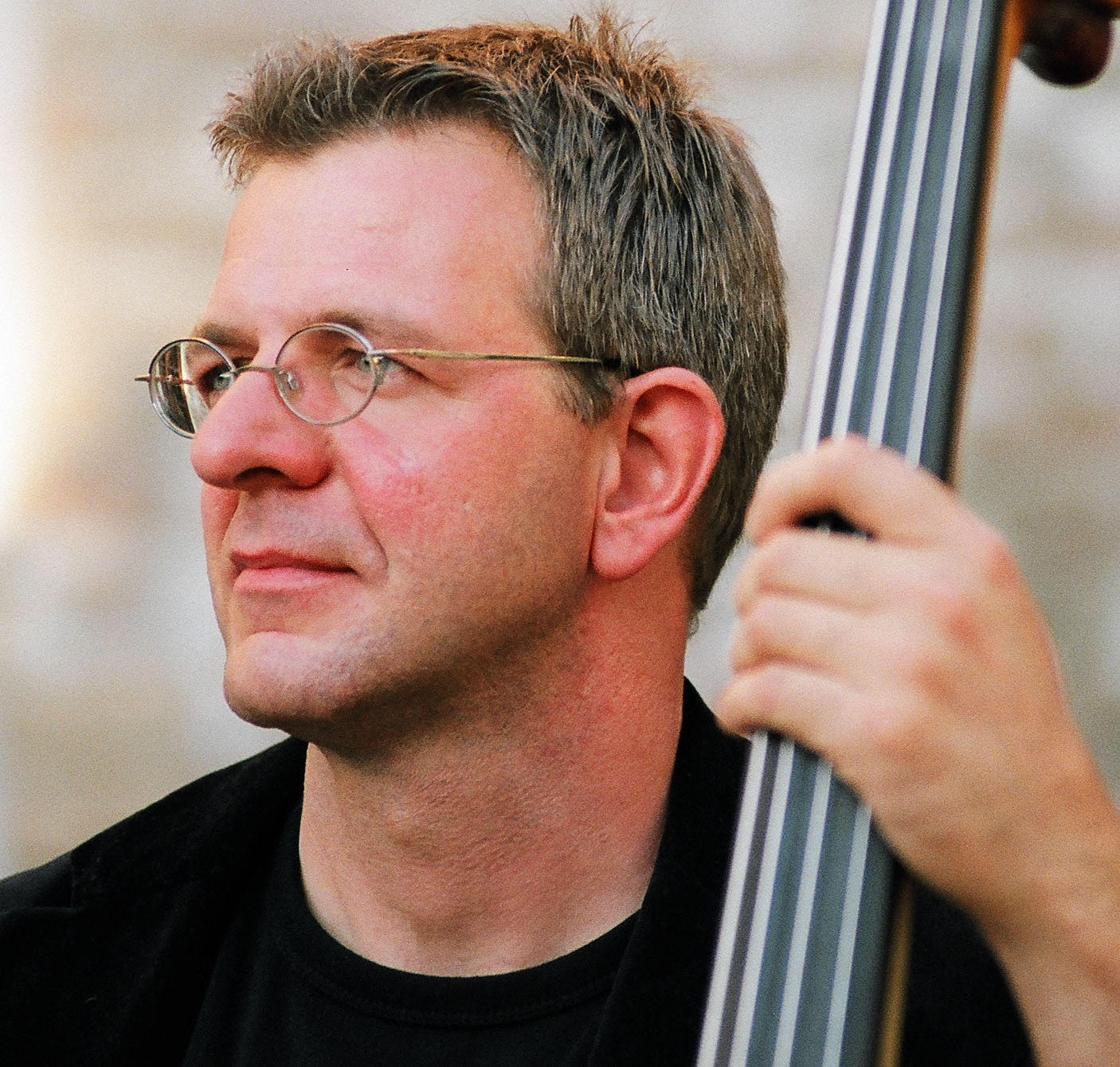