The Fine Arts Quartet was founded in Chicago in 1946. Since then, it has made more than 200 recordings, many of which have received prizes. To this day, the quartet undertakes concert tours around the world. Each of its members has had an impressive career as a musician. The two violinists have been members of the quartet for 35 years. In 1982, the American Ralph Evans was a prizewinner at the Tchaikovsky Competition in Moscow; the second violinist, Efim Boico, who was born in Russia, was still young when Daniel Barenboim appointed him Concert Master of the Orchestre de Paris. Violist Gil Sharon, who joined the quartet later, was the founder of the Amati Ensembles. The cellist Niklas Schmidt was a founding member of the Trio Fontenay. Since 2018, concert tours have taken the current lineup of the Fine Arts Quartet to France, England, the Netherlands, Belgium, Norway, Finland, Italy, Russia, Canada, the United States, and Mexico. As instructors, many members of the internationally recognized quartet have taught and influenced other musicians. 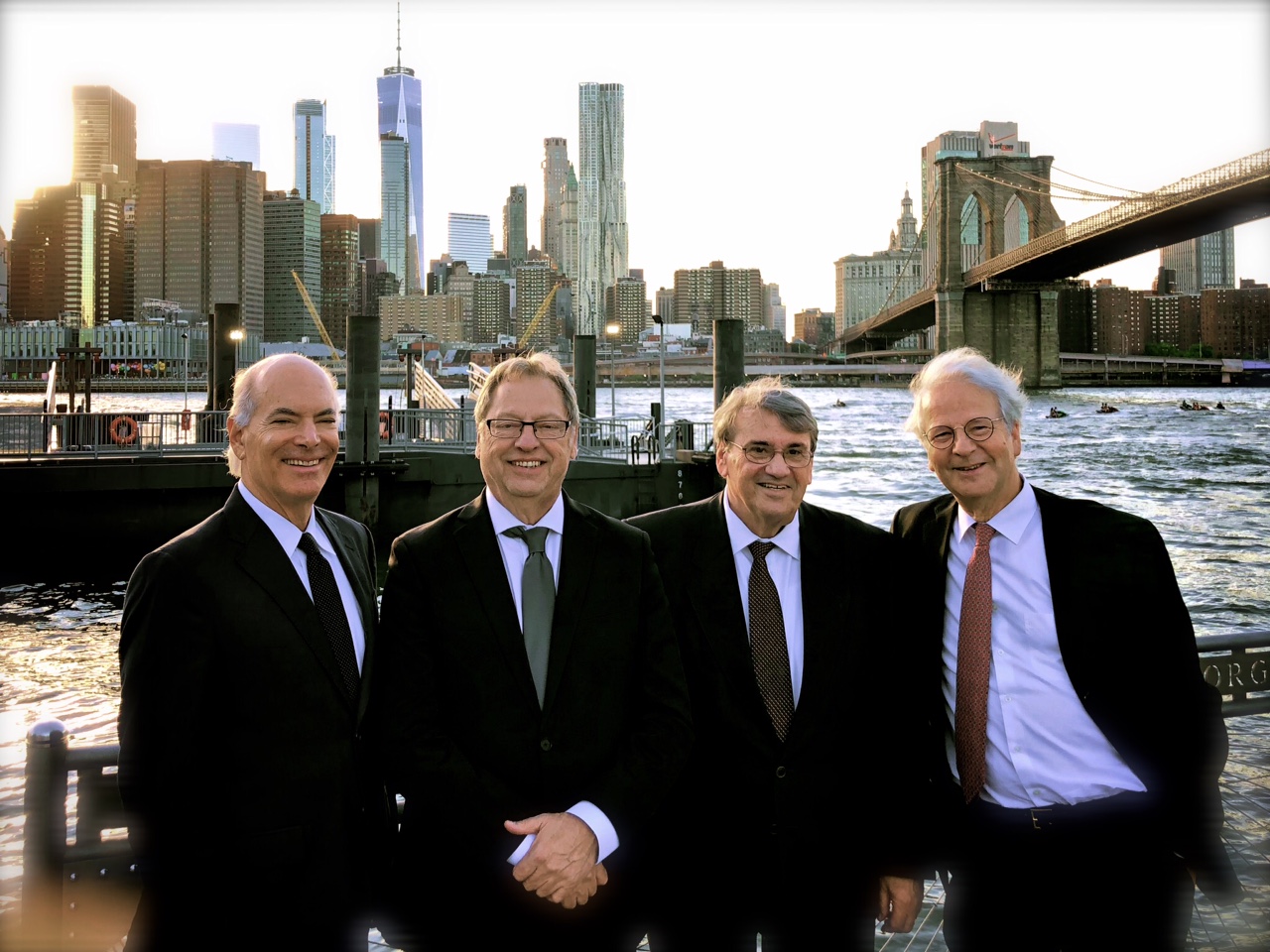