Niklas Schmidt was a founding member of the Trio Fontenay, famous for its international concert tours and prizewinning recordings. He was its cellist for two decades. Since 1987, he has been Professor for Violoncello and Chamber Music at the University for Music and Theater in Hamburg. With the trio, he recorded on CDs almost the entire chamber music genre for Teldec, EMI, and Philips. Among the recordings are Beethoven’s Triple Concert with the London Philharmonia Orchestra. Current CD recordings as a soloist include the sonatas by Schubert, Strauss, and Rachmaninoff, Moscheles’ Preludes, all of Johann Sebastian Bach’s solo suites, and, in 2021, “Chants of Life” with 18 pieces by composers from Sibelius to Granados, a personal journey from Finland to Spain. Niklas Schmidt has been the cellist in the Fine Arts Quartet (USA) since the beginning of 2018. In its new lineup, the quartet has already recorded three CDs for Naxos with pieces by Beethoven, Dvořák, and Mozart. Niklas Schmidt plays on a Rogeri cello (Brescia) built in 1700. 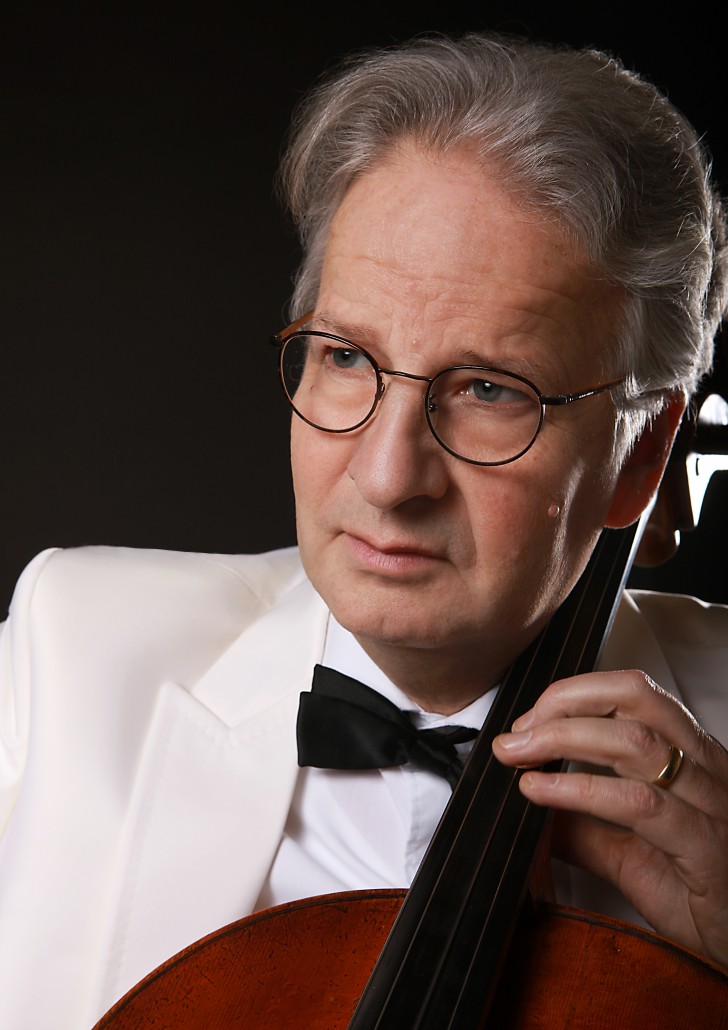