Maria Kliegel began playing the cello in her home city, Dillenburg, when she was 10. She first studied in Frankfurt. After graduating high school, she continued with Janos Starker at Indiana University in Bloomington in the United States. She won her first prizes at the American University Competition in Chicago, in 1975 at the First German Music Competition in Bonn, and in 1981 at the First Grand Prix at the Concours Rostropowitsch Paris. Maria Kliegel is not only famous for being in great demand as a soloist, but also impresses with her especially extensive and frequently prizewinning recordings of the entire standard catalog of cello literature on more than 30 CDs. Since 1986, Maria Kliegel is Professor at the Cologne Music University, teaches international master classes, and is often asked to be a juror at music competitions. Her multimedia book and DVD project on cello technique won her the Special Prize for the Best German Educational Software. 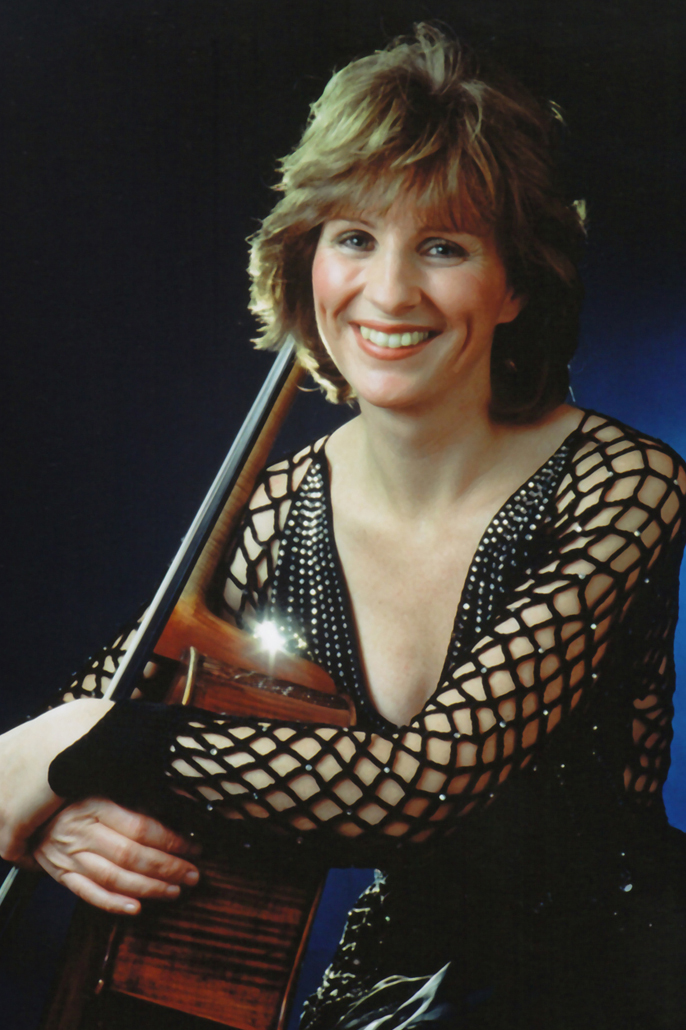