The bassoonist Christian Kunert studied the bassoon with Albrecht Holder and piano with Bernd Glemser at the University for Music in Würzburg. Since 2010, he has taught as a Professor at the University for Music and Theater in Hamburg, where he has also been Dean since 2020. In 2007, he was awarded the Bavarian State Culture Prize; a year later, he won Second Prize and the Audience Prize at the International Competition of ARD broadcasting company. In 2003, Christian Kunert was second solo bassoonist at the Stuttgart State Theater and, from 2004 to 2018, solo bassoonist of the State Philharmonic Orchestra Hamburg under Ingo Metzmacher, Simone Young, and Kent Nagano. From 2012 to 2016, he was a member of the Trio d’anches Hamburg and beyond that for many years a member of various chamber music ensembles (as bassoonist and pianist), for example the Ensemble Arabesque and the Ensemble 8. Since 2006, he has presented diverse CD recordings as a soloist and as a chamber musician. 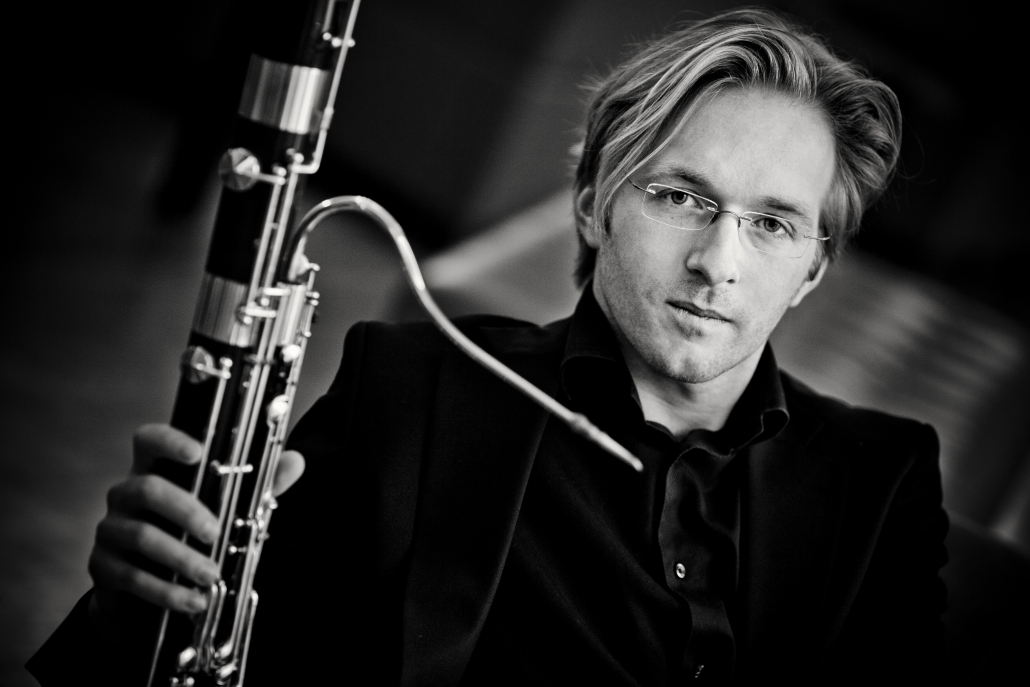