Christian Altenburger studied at the University of Music in his hometown of Vienna and with Dorothy DeLay at the Juilliard School in New York.

Since 2003, Christian Altenburger has been Artistic Director of the Schwäbische Frühling Music Festival whose architecturally attractive concert venues in southern Germany offer an ideal ambiance for chamber music as well as Symphony Orchestra concerts.

In 2006 Altenburger became Artistic Director of the Loisiarte Festival in Langenlois, Austria. The festival takes place in the extraordinary surroundings of the Loisium designed by architect Steven Holl. 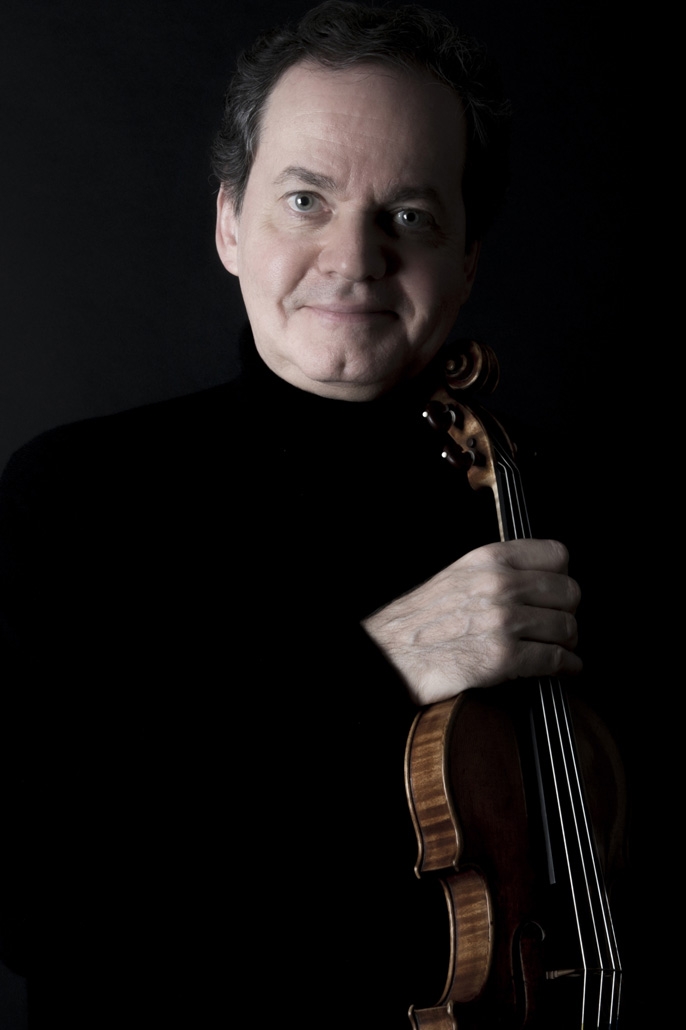