Katarzyna Popowa-Zydron, a Polish pianist of Bulgarian descent, was born in Sofia in 1948. She initially studied Piano at the music academies in Poznań and Gdańsk before continuing her training with Alexander Jenner at the University of Music and Performing Arts in Vienna. In 1975, she was a finalist in the 9th International Chopin Competition. Since 1991, she has taught at the Music Academy in Bydgoszcz and supervises music students at music schools in additional Polish cities. She has given concerts not only in Poland, but also in Germany, the Czech Republic, Austria, the Soviet Union, and Bulgaria. Among her students is the winner of the International Chopin Competition 2005, Rafal Blechacz. She has been a juror at the International Chopin Competition several times. In 2005, Katarzyna Popowa-Zydron was awarded the Gloria Artis Medal for Merit to Culture. In 2013, she was elected Chairwoman of the Paderewski Society in Bydgoszcz. 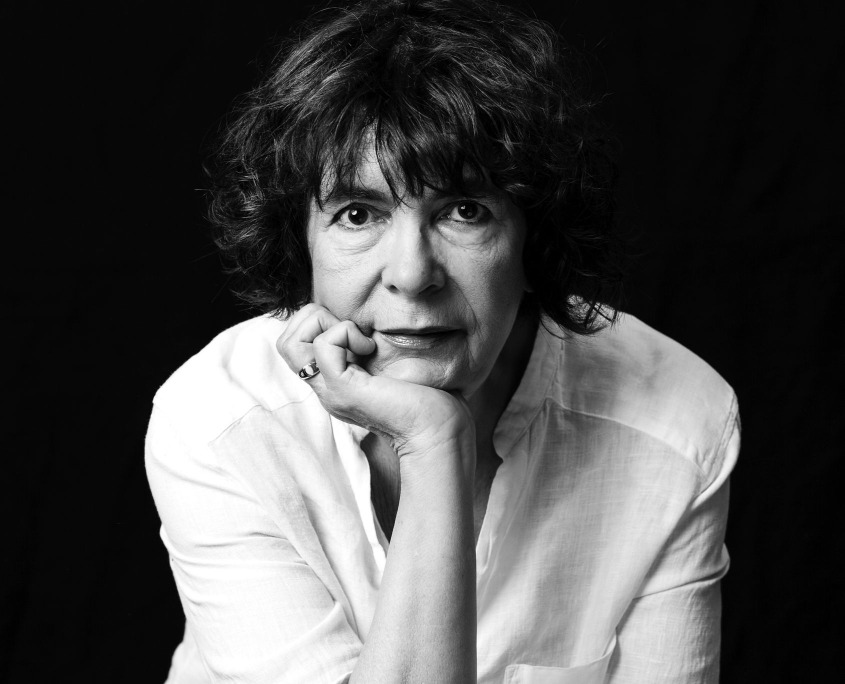