Paul Rivinius first took piano instruction at the age of five. After graduating from college-track high school, he continued his piano instruction and also studied horn. In 1994, he took Gerhard Oppitz’s master class at the University of Music and Performing Arts Munich, which he completed in 1998 with honors. For many years, Paul Rivinius was a member of Germany’s Federal Youth Orchestra and of the Gustav Mahler Youth Orchestra. Beyond that, he had substantial successes with the Clemente Trio, which was founded in 1986 and, after many other awards, won the renowned ARD television station competition in Munich in 1998. Since his childhood, Paul Rivinius has also played in the Rivinius Piano Quartet with his brothers Siegfried, Gustav, and Benjamin and, since 2004, has been the pianist of the Mozart Piano Quartet. He is a regular guest at numerous international music festivals. Paul Rivinius teaches at the University of Arts Berlin and as Professor for Chamber Music at the Hanns Eisler Music Academy in Berlin. 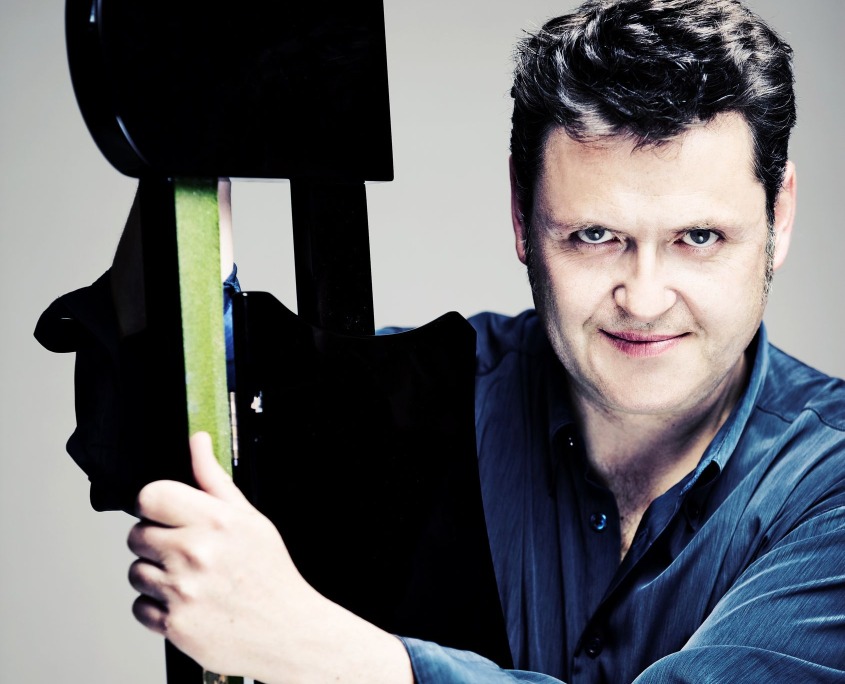