Szabolcs Zempléni was born in 1981 and at the age of 17 already won First Prize and the Special Prize at the Concertino Praga. Numerous prizes at international competitions followed, culminating in First Prize at the International ARD Music Competition in Munich in 2005. Since then, he has given solo concerts, including in the Czech Republic, Japan, China, Thailand, Italy, Germany, Austria, Switzerland, and the United States under the direction of Ivan Fischer, Yakov Kreizberg, Jonathan Nott, Daniel Raiskin, and Michael Sanderling. He has already debuted in the most important concert halls, like the Auditorium in Rome, Carnegie Hall New York, the Philharmonic in Gasteig, Munich, and the Bartók Hall in Budapest. He has also given concerts with the Symphony Orchestra of Bavarian Television, the Munich Chamber Orchestra, the Camerata Salzburg, the Budapest Festival Orchestra, the Bamberger Symphonic Orchestra, and others. Szabolcs Zempléni is a Professor for Horn at the University for Music Hamburg. 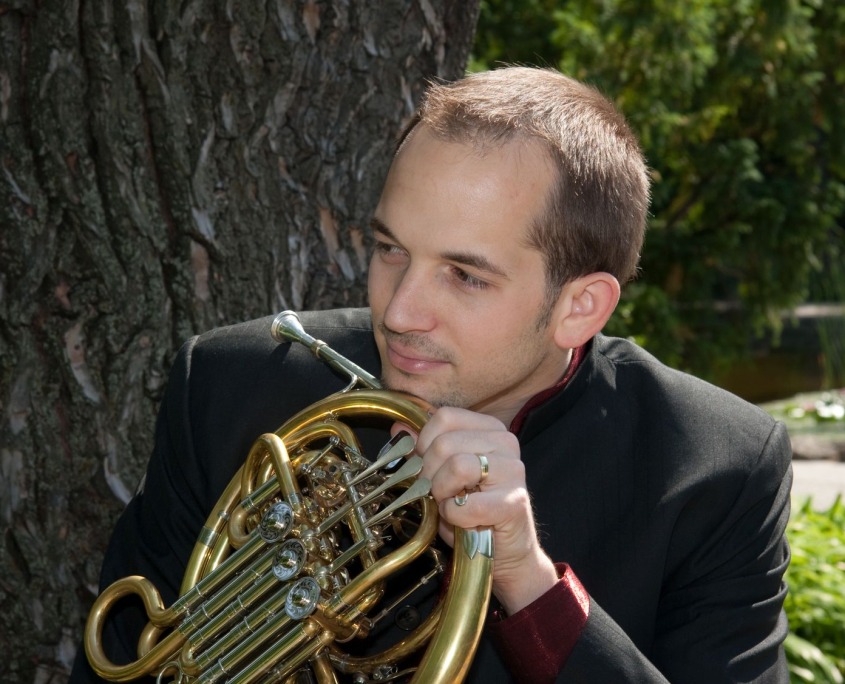