Michele Campanella is one the most important interpreters of Franz Liszt’s oeuvre. He first studied in Naples. He is a three-time winner of the Grand Prix du Disque, awarded by the renowned Franz Liszt Academy in Budapest, and has been honored by other Liszt societies all over the world. As a passionate teacher, he was the Director of the piano faculty at the Academy in Siena from 1996 to 2010 and taught Conducting in Ravello. He has performed under the most important conductors in Europe, Australia, and America. Along with many other classical works, he has recorded Liszt’s twelve Transcendental Études. In recent years, he has appeared as a soloist and as a conductor internationally, but especially in Italy. He has performed the entire piano oeuvres of Brahms, Mozart, and Beethoven. He has been President of the Italian Liszt Society since 2008. In 2011, for the 200th anniversary of the composer’s birth year, he devoted himself to the performance and dissemination of Liszt’s works. 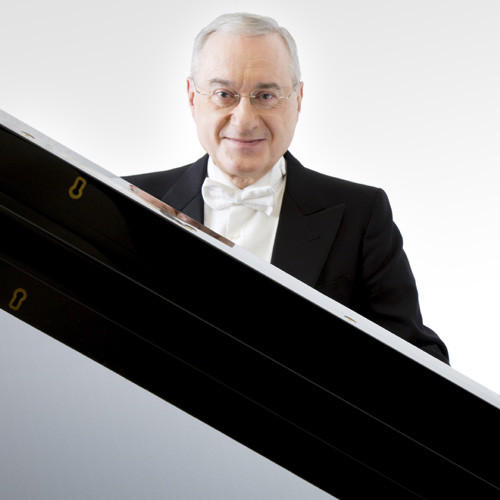