Lin Chen was born in Nanjing, China. At age five she was taught at the Chinese dulcimer “Yang-chin”, with 7 years ballet lessons and at age 17 percussion lessons. Since 2006, she has lived in Germany, where she studied at the Hochschule für Musik Franz Liszt Weimar, 2011 in Hamburg her studies and graduated with a concert diploma with distinction under Prof. Cornelia Monske. In November 2009, she was awarded the “Masefield Student Prize”, in March 2010, a grant of Berenberg Bank. Many performances as a soloist with various ensembles and orchestras. In Hamburg, she already played concerts with NDR, Hamburger Symphoniker, “Black Box” concert series and “Musictheater for Babys“ of the Opera Stabile Staatsoper Hamburg und Hamburg Camerata. In 2012 she appeared in the series “Stars of Tomorrow” the Hamburg Symphony Orchestra of the Concerto for Percussion and Orchestra “Chang-E’s Trip to the Moon” the Chinese composer Wang Yijie in the Laeiszhalle under Muhai Tang on. In 2015, she worked and performed with Beibei Wang as soloist nder the director of Tan Dun’s “Water Passion“ and in April with Martin Grubinger drummed in the Laeiszhalle. Since 2013 she plays in a duo with her husband, guitarist Kristian Sievers. Since 2010 she worked projects together with many composers from hamburg, as prof. Georg Hajdu, Prof. Elmar Lampson, Prof. Xiaoyong Chen, Dr. Yijie Wang, Xiao Fu, Jelena Dabic, Aigerim Seilova usw.. Since April 2016 she plays in the musical “King of the Lions” on Marimba and African percussion instruments. 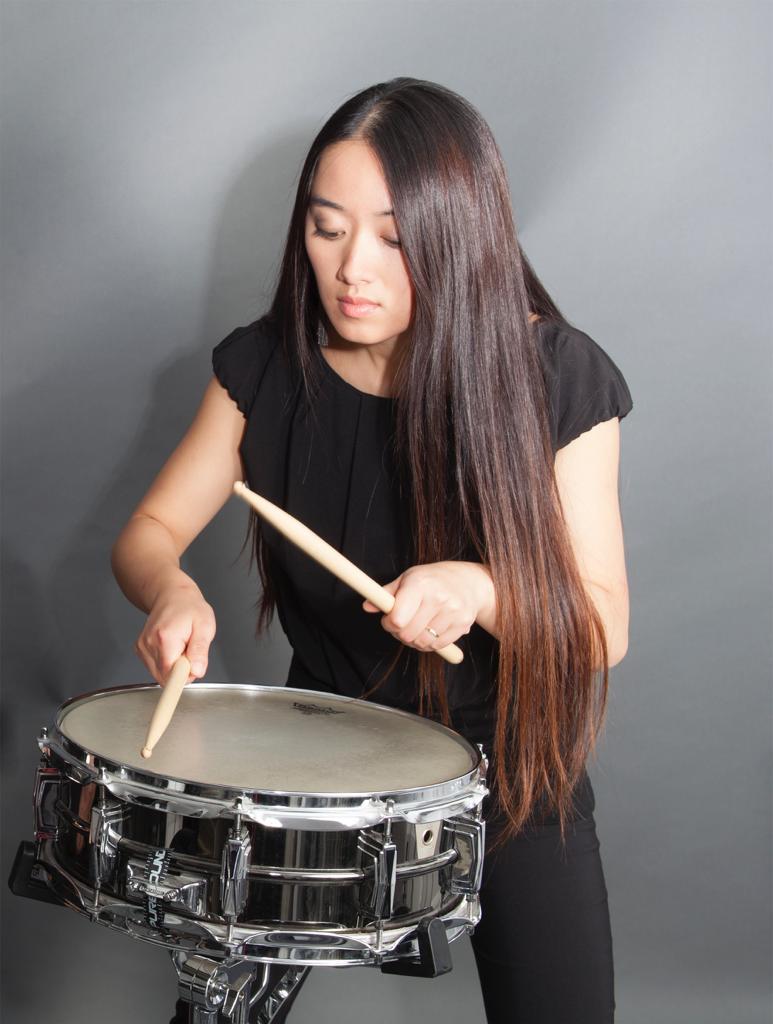