Born in the Ukraine and given her first piano lesson by her mother, piano professor Ludmila Botchkovskaia. Afterwards the aspiring young talent was offered a place at the Moscow Central Music School where she attended the class of Tamara Koloss from. She then continued her studies in the Russian capital at the famous Tchaikovsky Conservatory under Vera Gornostaeva. During this period, Julija Botchkovskaia played by various orchestras, and gave scores of solo concerts. On moving to the West, she embarked on a new phase of life in Hamburg by pursuing her musical education at the Hochschule für Musik und Theater Hamburg (Hamburg Academy of Music and Theatre) under Volker Banfield and passing her concert examination postgraduate with distinction.

Julija Botchkovskaia has won several international piano awards, including the Maria Canals Competition in Barcelona and the AMSA World Piano Competition in Cincinnati. Her concert tours take her to concert halls all over Germany and Europe as well as to places overseas, such as Japan and South America (Argentina, Uruguay, Chile and Brazil) regular since 2004 up to now. 2009 Julija Botchkovskaia performed together with cellist Natalia Gutman. Together with the actor Christian Nickel, Vienna, a very successful „music & literature“ appearances. Broadcast performances by the BBC, Radio Suisse Romande, Deutschlandfunk Berlin and NDR Kultur.

Her recordings of Nikolaj Roslavets’s music with violinist Mark Lubotsky (Olympia), her musical commitment and recordings for the German Foundation for Monument Protection are quite remarkable. Since 2010 regular invitations for piano master classes at Londrina Festival (Brazil), as well as recitals and concerts with orchetra. Autumn 2017 invitation to China for a concert tour. 2018 co-founder of „Kulturtage Kloster Hedersleben“ Festival (www.kloster-hedersleben.de).

Alongside her engagements as an independent concert pianist at festivals like Festspiele Mecklenburg-Vorpommern, Schleswig-Holstein Musik Festival and Brandenburger Musiksommer Julija Botchkovskaia is also part of the regular teaching staff at the Hochschule für Musik und Theater Hamburg, since 2012 as a professor. Her name has been on the elite roster of „Steinway Artist“ since 2007. 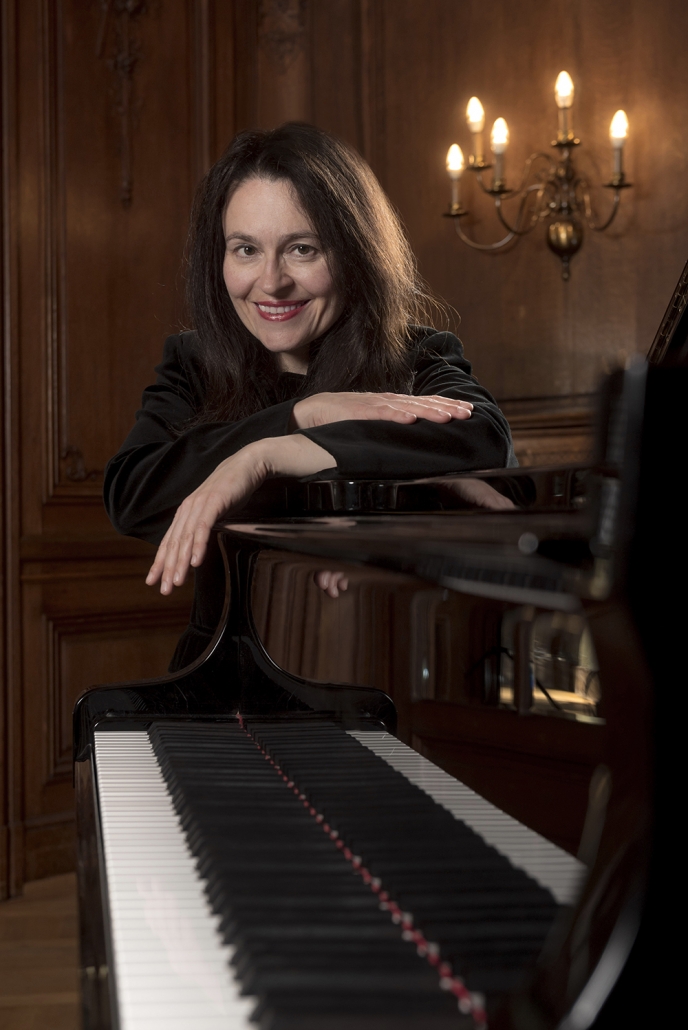