Christian Maintz is an author and literary and media scholar. Maintz is especially noted for humorous poetry; along with his own work, he has edited several anthologies in this genre. Literary critics often compare Maintz’s poems with classic German humor authors like Busch, Morgenstern, and Gernhardt. At public readings, Christian Maintz often appears in a duet with partners like Harry Rowohlt (2006 to 2012), Barbara Auer, Maike Droste, Nina Petri, Gustav Peter Wöhler, and others. Along with his literary texts, he also publishes philological and journalistic works. He is a member of the Board of Trustees of the Brückner Kühner Foundation. He was twice awarded the Wilhelm Busch Prize of the city of Stadthagen, and he received the Audience Prize of the Menantes Prize. His critically acclaimed poetry volume Liebe in Lokalen (Love in Pubs) was published by the Verlag Antje Kunstmann in 2016. 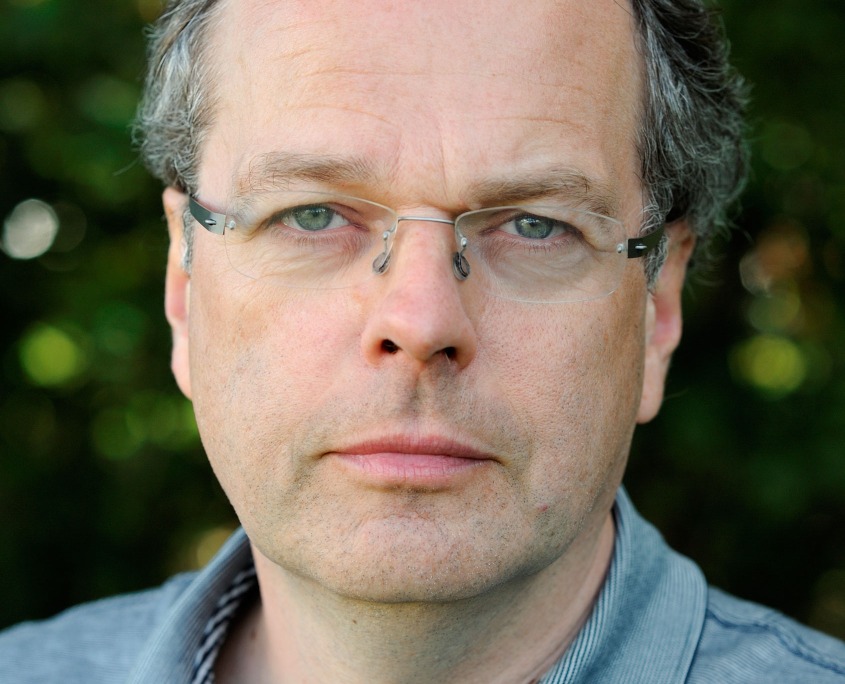