Barbara Auer is one of the most distinguished film and television actresses in the Federal Republic of Germany. She studied at the Hamburg Academy of Music and Performing Arts and has performed at the Burgtheater in Vienna and at Hamburg’s Kammerspiele and St. Pauli Theater, among other venues. She debuted on screen in Alexander Kluge’s film The Power of Emotions. Solo for Clarinet, The State I Am In, Nikolaikirche, Effi Briest, Impossibly Yours, Nachtschicht (Night Shift), The Dead Girl, and Transit are only a few of her best-known cinema and television films. Barbara Auer has worked with such outstanding film directors as Lars Becker, Frank Beyer, Dominik Graf, Hermine Huntgeburth, Christian Petzold, and Roland Suso Richter. Her acting performances have won the German Film Award, two Grimme Prizes, two Golden Cameras, the Hannelore Elsner Preis, and the Theater Prize Hamburg – Rolf Mare. 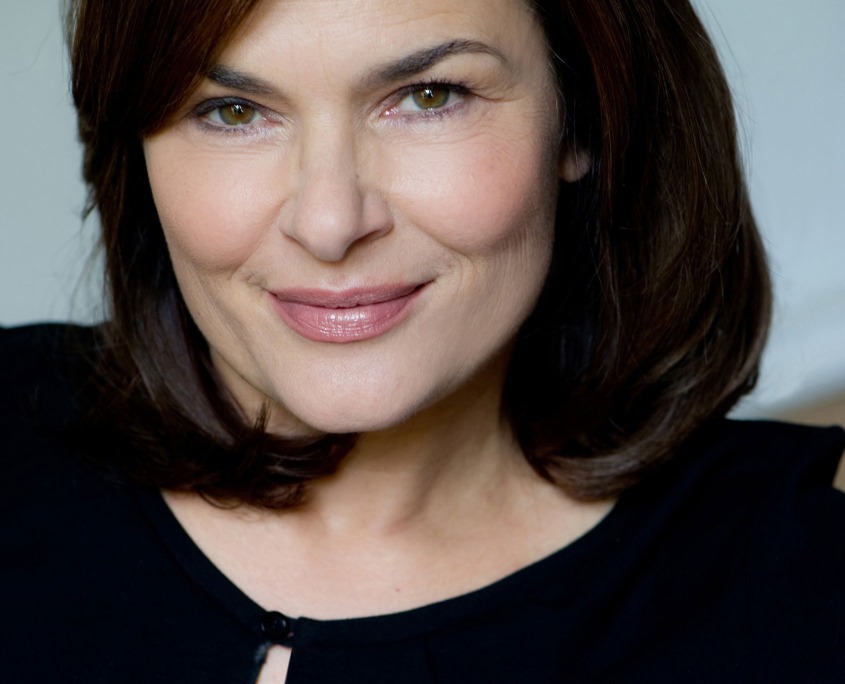