Studied violin, music and theater studies in Vienna. She worked from 1993 to 1995 as an assistant to Frank Castorf at the Berliner Volksbühne. Since 1995, she has been living as a freelance director, dramaturge and author in Vienna. Angelika Messner was, and is, active as dramaturge at the Mondsee Tagen, the Osterklang Festival, Vienna, the Loisiarte, the Arsonore and the Sommerspiele Perchtoldsdorf and has organised numerous evenings for both literature and music. She wrote numerous screenplays and libretti: At the Volksoper, Vienna, the children’s opera, Antonia und der Reißteufel, (music: Christian Kolonovits), was premiered with great success in December 2009, and released as a children’s book in 2010. In March 2010, the Opera, Neda – der Ruf, (music: Nader Mashayekhi), was premiered at Osnabruck Theatre and also played 2017 in Kaiserslautern. In April 2014, the opera, El Juez, from Christian Kolonovits, with José Carreras in the lead role, premiered in Bilbao with great success, and was also presented in St.Petersburg and Vienna. In June 2017, the BaRock-opera Vivaldi – the Fifth Season was premiered at the Volksoper in Vienna. Currently Angelika is working on a project for the Musiktheater Linz. 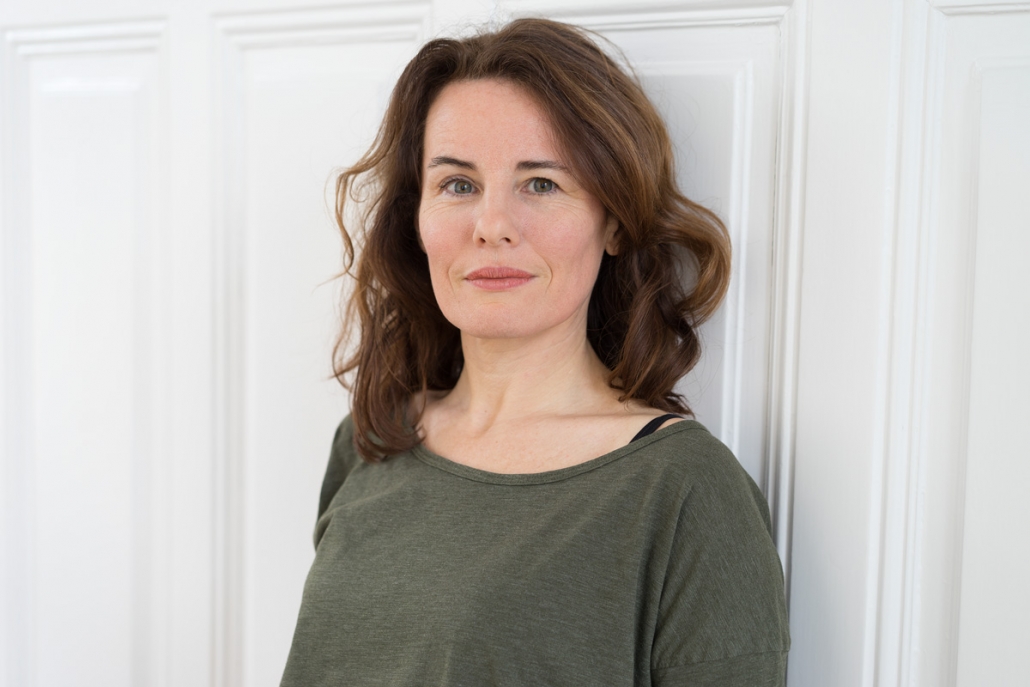