You are here: Home1 / Ab Koster

For years, Ab Koster has been among the exclusive group of soloists in great demand worldwide on both the natural horn and the valve horn. Beyond that, he held the professorship at the University for Music and Theater in Hamburg until 2019 and is known for his worldwide masterclasses.

Ab Koster studied the instrument at the Royal University for Music in his home city, The Hague, and continued his training at the Folkwang University in Essen with Hermann Baumann, who called him the leading horn player of his generation. From 1977 to 1990, Ab Koster was solo horn at the NDR Symphony Orchestra in Hamburg. Since 1990, he has been invited by numerous orchestras touring the world as a soloist and chamber musician.

To his core musical partners on stage and on recordings (starting as Sony artist) belong artists such as Jean-Pierre Rampal, Gustav Leonhardt, Emmanuel Pahud and Frans Brüggen. 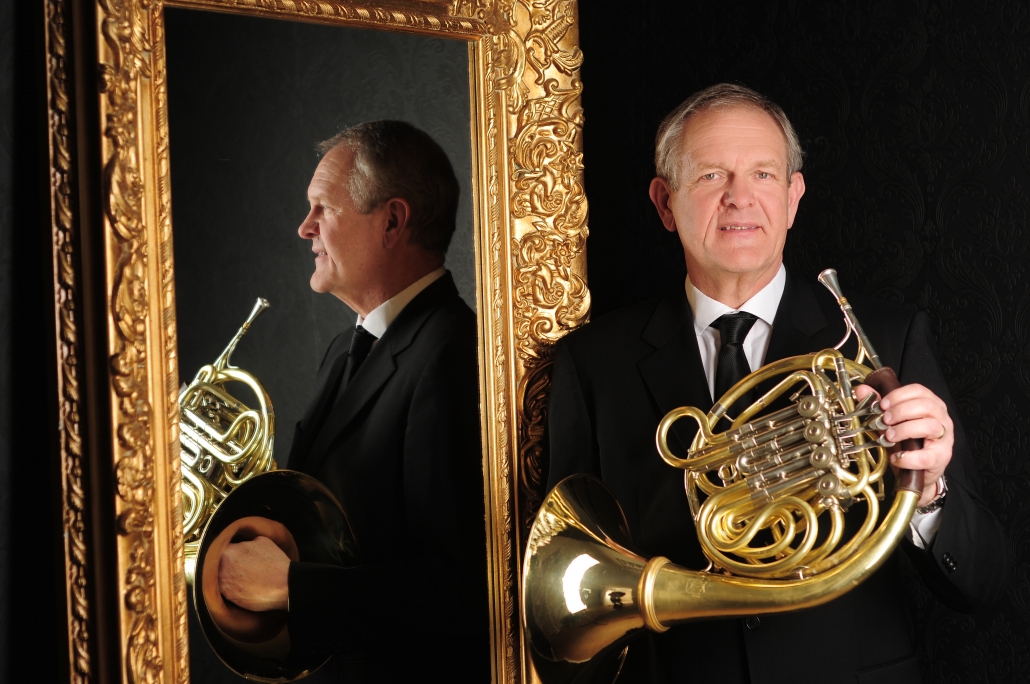